The images show the position in the Andaman Sea and the fact that there is no much usable space left due to the topology. This could be a good situation otherwise most of the island would have been covered already with buildings. 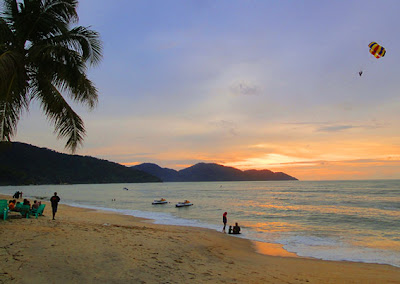 The aerial shot below shows roughly the same position from space. It also shows beaches at the west coast which are quite pristine since they are only accessible fro the seaside. 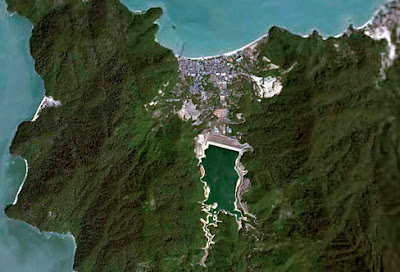 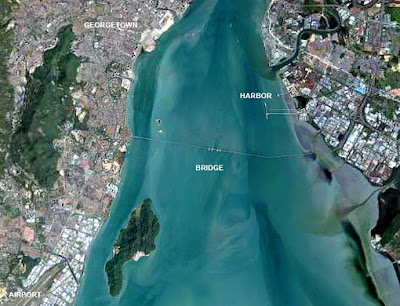 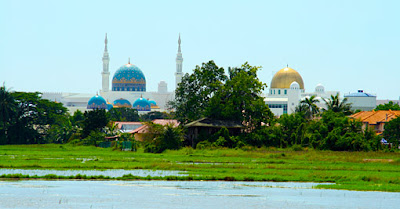 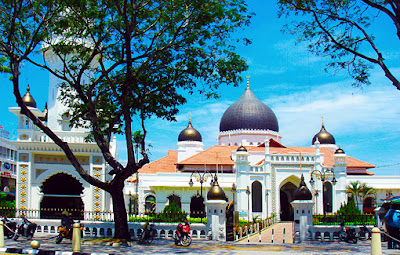 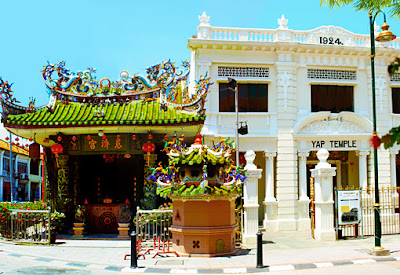 Yap is a Chinese clan name, the forefathers originated from Fujian Province of Southern China. They migrated to Penang in the19th century and soon became rich traders in Georgetown. 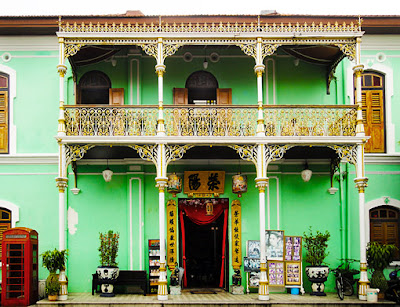 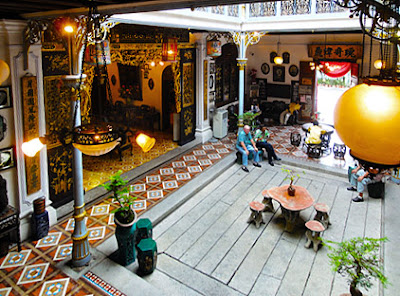 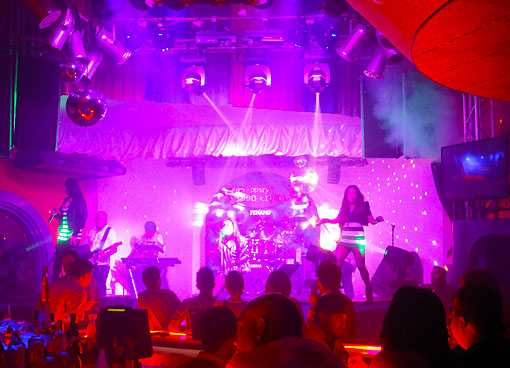 After sunset Penang nightlife becomes virulent.Nightlife action is mainly in Georgetown the island’s capital and Batu Ferringhi where the night market shopping is plus a couple of good restaurants including bars and lounges some with live music. Batu Ferringhi is the best tourist beach on Penang Island.

People can also do a little open air dancing in Georgetown at upper Penang road which is sometimes very amusing to watch, it has many facets. Bar's, clubs and discos lounges and hidden parlors with pretty girls from China.


They also have plenty from Egypt and Lebanon ladies working in the nightlife business but are not obviously visible because Malaysia is full under Arab control and they prefer their women although the people coming from there are mainly from the Arab Gulf States. If you like to experience this exotic tribes just walk in Georgetown center at night someone will approach you all goes under the h… 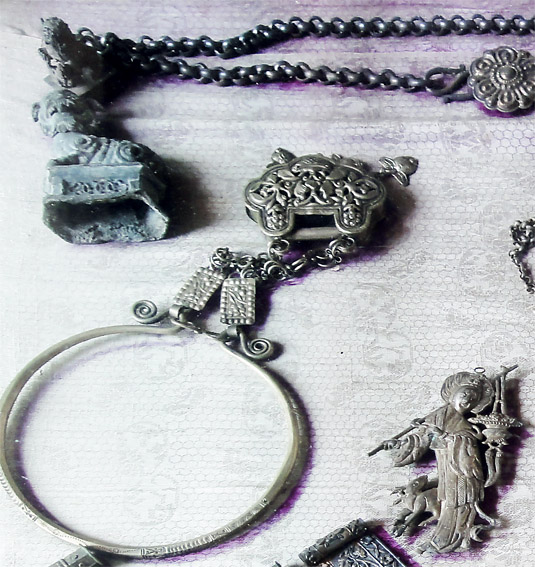 Peranakan Silver Jewelry has functional and symbolic meansThey were mainly shown at weddings and mourning. It was also an indicator of the family wealth and status. Beside of the silver, as shown here also gold, diamonds and jade jewelry were collected.

People who settled in the Malaysian and Singapore area over the last 200 years were of many cultures but mainly Chinese they created the Peranakan style a blend of Malaysian ideas and Chinese silver jewelry styling. One of the results were Peranakan jewelry and body decoration made from silver.
Peranakan Silver JewelryThe Penang Museum also show other heritage of the Peranakan from the straits settlements and the islands such as furniture with typical Chinese style and material which were mainly rosewood. Some embroidery and collections plus Chinese blue white porcelain and ceramics.

This variant of body decoration is a bit bulky but has its charm and style. It needs to keep in mind that in this times the modern tools of today were not …

Have a look for going shopping with or without gemstones. Sterling silver is one of the most popular metals for jewelry and that also has something to do with the settings.

Just try our prices quality and designs are convincing just try it will brighten your day. It will tarnish with time, but a little rubbing with a polishing cloth, and it will look good as new.
Most modern silver jewelry.Most modern silver jewelry unlike gold is available for moderate prices since they are not controlled by some south African & Russian Cartels similar to diamonds because this precious metal is very distributed mined and therefore difficult to control and it offers a wide variety of choice together with artistic designs  and specially in tandem with …